Upgrading Your Fireproofing Pumps - A Skeptic's Point of View

William "Bill" Higbie Jr. - Owner and President of Island International, was skeptical about changing out the fireproofing pumps that his company had used for decades. But when a 26-story commercial fireproofing project at Boston Seaport arose, Bill put his doubts aside as his team evaluated the pros and cons of upgrading their fireproofing pumps and equipment.

Convinced of the value and ROI of the right upgrade, Bill invested in a Hy-Flex 321E fireproofing pump in November of 2018. Bill chose the 321E because of the extremely low maintenance of the hydraulic piston pump combined with its portable design and its ability to deliver long distances and heights.

To prove the manufacturer's claims, he put the pump on the 26-story Boston Seaport job using 450 feet of rubber hose with no standpipe. Eliminating downtime, the need to constantly refuel, and complaints from the crew or field managers resulted in the value and ROI Bill was looking for.

“I love the pump, I haven’t done everything I want to with it yet but I used 450 feet of rubber hose with Isolatek’s Cafco 300 HS with no issues."  Bill reports. The video below tells the story of his 321E on the job. Hy-Flex met – and exceeded – the challenge Bill presented.

321E in Action on the Boston Seaport project 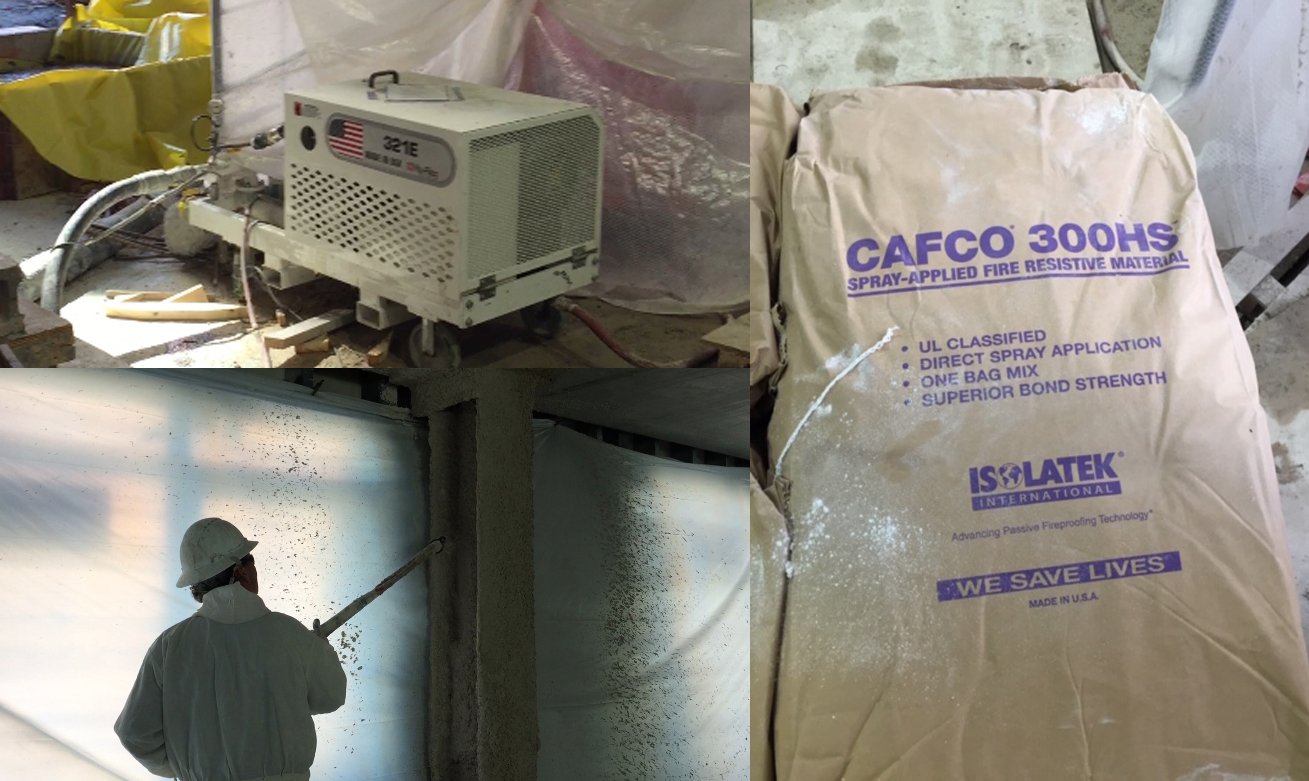 Pumping Up Your Next Fireproofing Project – Start With a Demo

With 2020 budgeting top of mind for many fireproofing contractors, it’s a great time to take a closer look at the 321E or any of our other pumps and pumping packages. We’ve been building, delivering and supplying simple, rugged, American-made products for 50 years. Many of our customers start with a risk-free free demo right at their jobsite.

Family-owned and operated for more than 50 years,
Hy-Flex is a leading provider of pumps, mixers and sprayers. Simple, rugged and American-made, our products can handle many jobs in the coatings industry. Customer-focused service is our passion.